Culture - The Significance of Fish in Chinese Language

你爱吃鱼吗？For Chinese people, fish is not only a delicious and of high nutritious value, but also a cultural symbol. Do you know any Chinese words or stories about 鱼? Today let's learn something about 鱼 in Chinese culture.

Cultural Importance of Fish in China

The pronunciation of fish in Chinese, "yú," is a homophone for “affluence” or “abundance." This phonetic similarity has led to fish becoming a symbol of abundance and prosperity in Chinese culture. As such, fish are a common symbol in Chinese art and literature, and they are particularly important in Chinese mythology.

For instance, Asian carp (as they are known in the U.S.), are the subject of many Chinese lyrics and stories. The character for this creature is 鲤 鱼, pronounced lǐ yú. Pictures and depictions of fish are also a common decoration for Chinese New Year. One of the most interesting Chinese myths about fish is the idea that a carp that climbs the waterfall on the Yellow River (known as the Dragon Gate) transforms into a dragon. The dragon is another important symbol in Chinese culture.

In reality, each spring, carp gather in great numbers in the pool at the base of the waterfall, but very few actually make the climb. It has become a common saying in China that a student facing examinations is like a carp attempting to leap the Dragon Gate. The dragon/carp relationship is referenced in popular culture in other countries through the Pokémon Magikarp and Gyarados.

Some fun Chinese sayings with 鱼

1. 鱼跃龙门(yú yuè lóng mén): Literally "fish jump over the Dragon Gate". People with great achievement in study or business are compared to these 鱼 who have reached the Dragon Gate.

2. 炒鱿鱼(chǎo yóu yú): Literally, 炒鱿鱼 (chǎo yóuyú) means fried squid, which is a delicious dish in Chinese cuisine. Now has been used as a way to express “getting fired.” The following story explains how this expression came to be.

At the end of the twentieth century, more and more Chinese headed to southeast China looking for work. It was a time when finding a job was easy and getting fired was much easier. The employers could fire employees anytime due to insufficient labor laws.

Usually employees lived in the factory living quarters. Bedclothes were not provided by the employers and when the employee was laid off, they had to roll up their quilts and mattress before leaving. This brings us to 炒鱿鱼 (chǎo yóuyú).

Fresh squid meat is smooth and flat, but, as soon as it is put into hot oil, it rolls up. This looks a lot like a rolled up bedclothes.

Thus, people gradually began to use 炒鱿鱼 (chǎo yóuyú) as a more humorous way to say they were laid-off. The more traditional vocabulary words 解雇 (jiěgù, be laid off) or 开除 (kāichú, get fired) are more often replaced with the term 炒鱿鱼 (chǎo yóuyú).He got fired because he’s always late for work.

3. 咸鱼(xián yú): salted fish. Initially, a salted fish means the dead in Cantonese. Then, it has its extended meaning -- lacking vitality. A salted fish don't dream and completely lost hope and everything. When you lost your dream and hope toward life, you are no difference from being dead.

4. 咸鱼翻身(xián yú fān shēn): Literally means "The salted fish turns over." It is also used to mean "to experience a reversal of fortune", or a loser becoming a winner. 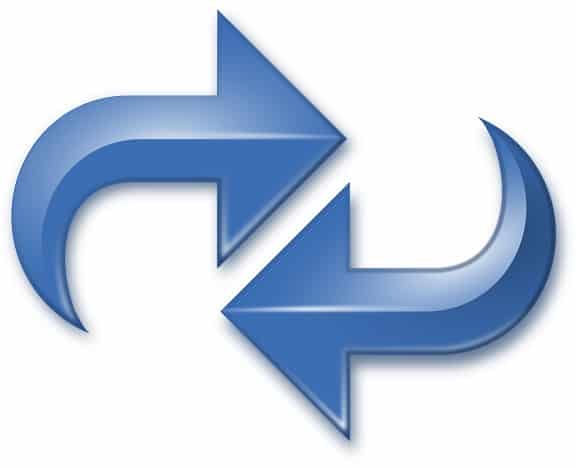