螳螂拳(tánɡ lánɡ quán) - Mantis Fist - is one of the four famous fists from east China's Shandong Province. This treasured Chinese martial arts technique dates back to the end of the Ming Dynasty (1368-1644).
It belongs to the category of pictographic fists. Legend has it that a man named Wang Lang based the technique on the moves of a mantis hunting cicadas. It has no blocking position and all the moves are offensive. 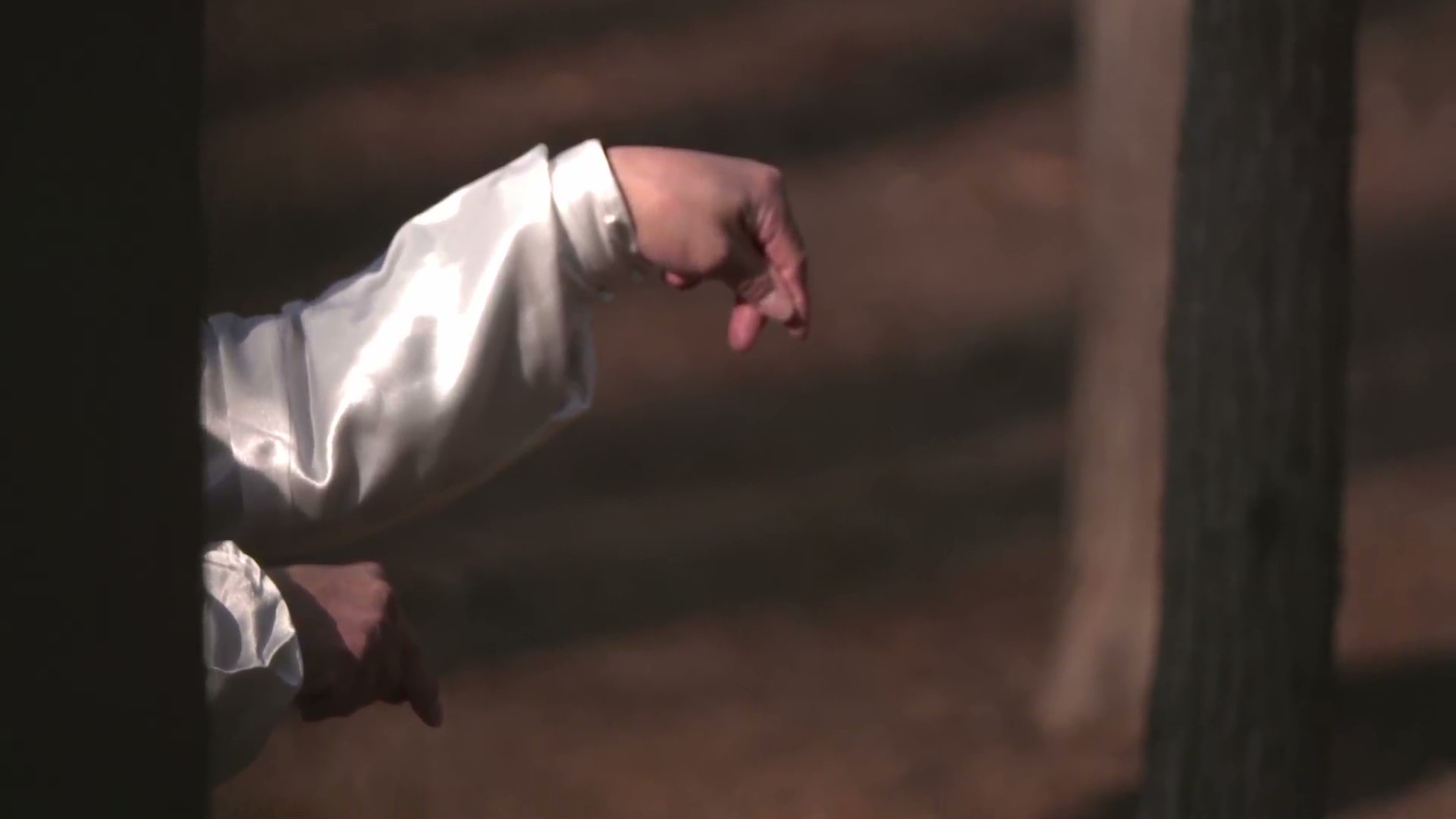 This technique embodies the strengths of many martial arts schools. It focuses on the element of offense as opposed to pliability in those techniques.

The style, in general, is about rapid attacks and getting into a brave momentum. The practitioners need to work on making their waist flexible and their back stretchable to a certain point. In addition, the moves are rapid. The idea is to exploit the opponent's weak spot, and if there isn't any, break the defense.

Xu Xueli is the eighth-generation inheritor of the Mantis Fist. He started practicing the technique at age of 7. At 31, he became a martial arts coach. He has dedicated his entire life to martial arts. At the age of 78, he feels he still has much to achieve. "I think the martial art is worth being learned and studied for a lifetime," Xu said.

Xu also mentioned that "Martial arts is a science, is about mechanics. It is a culture, not a myth."

The routines in martial arts reflect the philosophy of life. The Mantis Fist has endured the test of time and continues to inspire people by the charm of traditional Chinese martial arts. 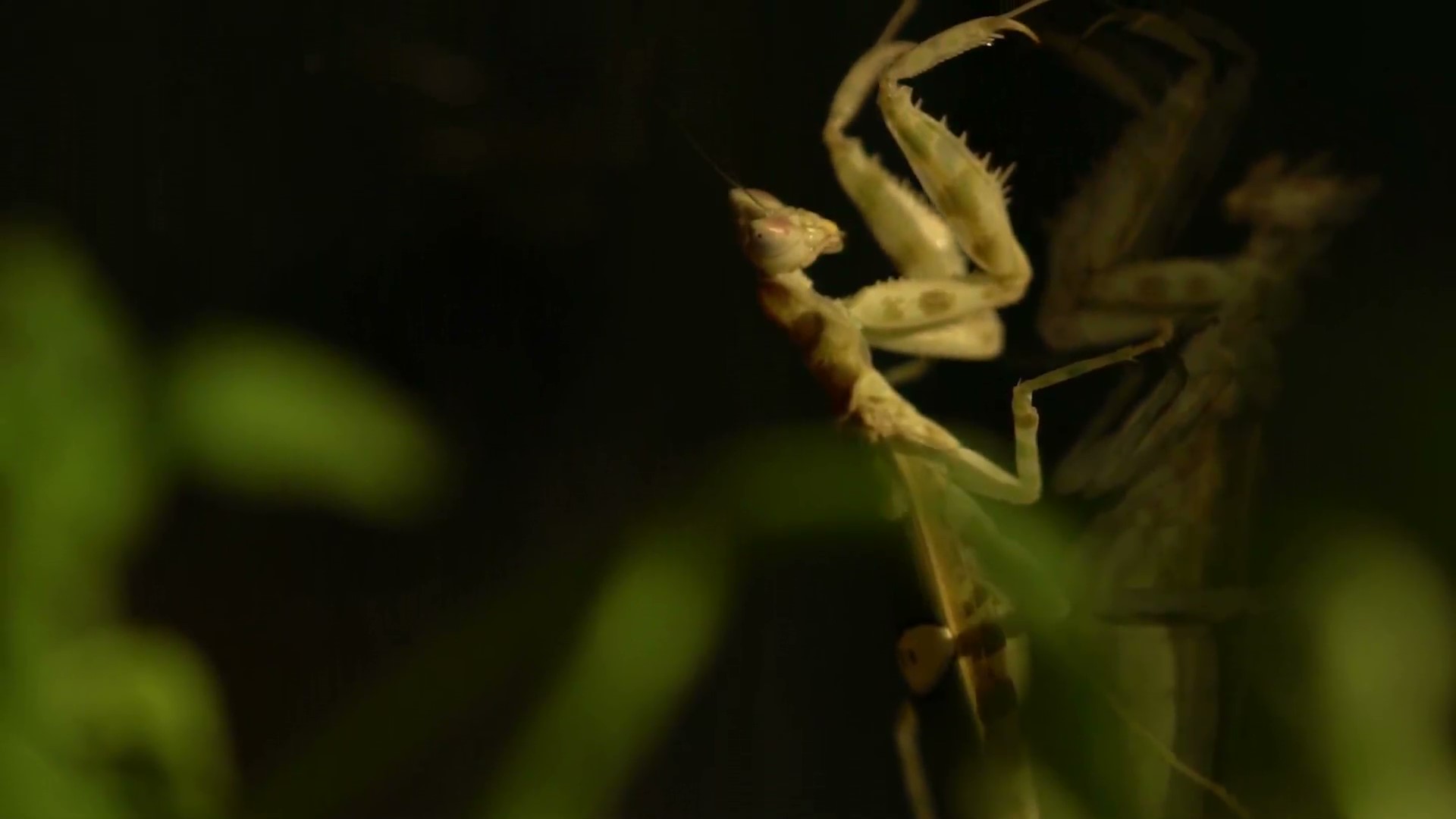